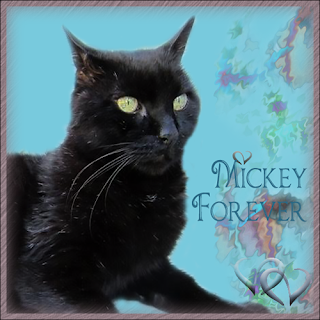 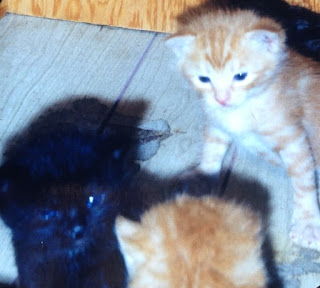 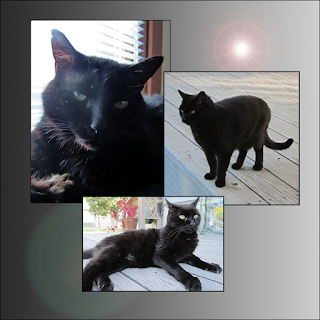 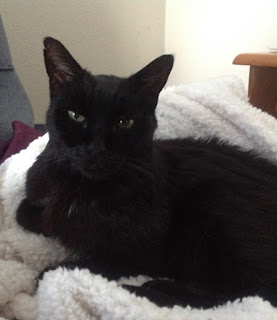 (Special thanks to the lovely Ann at Zoolatry for the Rainbow Bridge badge and Mickey Montage).
Posted by Julia Williams at 11:21 AM